Young Robert Jermain Thomas is a promising Welsh minister with a gift for new languages. For Robert, there is no doubt God wants him to use his abilities to bring the Gospel of Jesus to the Far East. But when he suffers tragedy in China, Robert loses direction and hope. That is, until he meets two Christian fishermen from the "Hermit Kingdom" of Korea who want to know more. Though Christianity is illegal and Westerners forbidden, Robert has a new mission: to bring the Word of God to the Korean people, no matter the cost. What will Robert have to sacrifice to share God's Word with Korea? The Legend Of The Three Trees 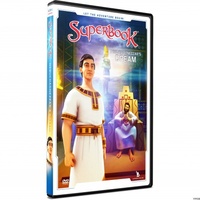