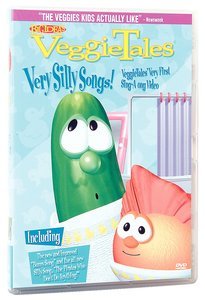 Sing yourself silly with Bob the Tomato, Larry the Cucumber and all their veggie buddies in "Very Silly Songs!" - A hilarious sing - along collection of everyone's favourite tunes from the hit kids video series, Veggie Tales! Also take a wild ride with the looniest bunch of scalliwags ever to sail, or rather, not to sail - the seven seas, in the all new Silly Song, "The Pirates Who Don't Do Anything!" Don't miss out on the fun as the award winning artists at Big Idea present Very Silly Songs! - Previously released as A Very Silly Sing-Along!" 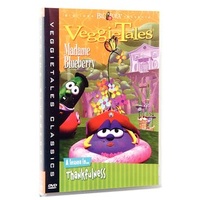 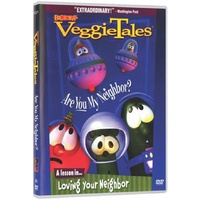 DVD Veggie Tales #03: Are You My Neighbour? A Baby, a Quest and the Wild, Wild West! 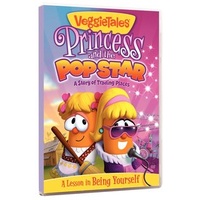 Veggie Tales: The Little House That Stood (#52 in