In Oswald Chambers—Abandoned to God, you trace the life of this servant of God from his boyhood home in Scotland through an astounding journey of faith and trust in God's provision.

From the United Kingdom, the United States, Japan, and ultimately to a YMCA training camp in Egypt during World War I, you'll find Chambers to be a man utterly devoted to God, His Word, and to sharing the timeless wisdom of the Bible with others.

The last six years of his life were spent as principal of the Bible Training College in London and as chaplain to British Commonwealth troops in Egypt during World War I. After Chambers died, at age 43 in 1917, the books that bear his name were compiled by his wife from her own verbatim shorthand notes of his talks.

Chambers never lived to see the book for which he is best known, My Utmost for His Highest, published. He left a spiritual legacy that has touched men, women, politicians, and preachers ever since. Now you can read about this remarkable life well-lived and find inspiration to persevere for the sake of Christ.

About The Author: David McCasland is a contributor to Our Daily Bread and the author of Eric Liddell: Pure Gold and Oswald Chambers: Abandoned to God, which won the Evangelical Christian Publishers Association Gold Medallion for biography. He and his wife live in Colorado. What To Do When Panic Attacks Susie: The Life and Legacy of Susannah Spurgeon, W 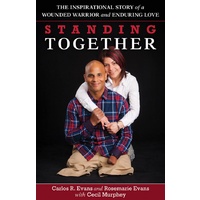 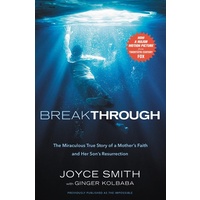 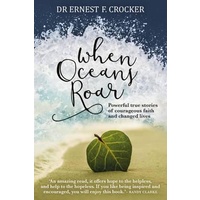