Description: What if God stepped into the noise of your life and invited you into what seems like a completely impossible undertaking, given the limited resources you have? Would you be willing to say yes?

Building Hope is a first person account of Dan Wallrath, a self-described “average Joe” who was preparing to retire when he felt an undeniable pull to help a specific group of heroes, providing them with mortgage-free custom-built homes. Dan shares the God-orchestrated events that led him to start Operation Finally Home (OFH) and gripping stories of new beginnings amidst physical, mental, and financial hardships that war-wounded soldiers and their families face once home from war.

With even a small amount of faith, you too can see God work in a mighty way as you seek to serve someone in need. God wants you to say yes—and then stretch out in faith with your unique talents and resources to further his kingdom and build hope around you today.

About The Author: Dan Wallrath was a custom homebuilder in Texas for thirty years.Following a request to remodel the home of a wounded Marine in 2005, Dan founded Operation Finally Home (OFH), a nonprofit organization providing custom-built, mortgage free homes to military heroes and the widows of the fallen. Dan was named a CNN Hero in 2010 and was the guest of honor of Marine Corps Commandant General James F. Amos at the Marine Corps Sunset Parade hosted at the War Memorial in Washington, D.C. in 2013. Dan resides with his wife, Carol, in New Braunfels, Texas. 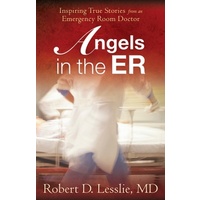 Angels in the Er 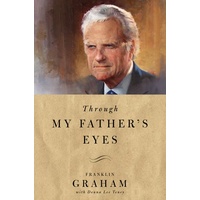 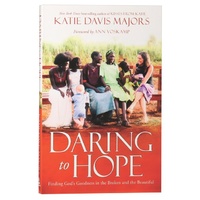