IT’S BEEN SIX YEARS without a winning season and Coach Grant Taylor's job is on the line. Unless the Shiloh Christian Eagles turn things around—and fast—he's history. Unfortunately, their leading scorer has just left for a rival school and the team has lost its drive. The pressure is on.

On the home front, things aren't much better for Grant. His house is falling apart. His old clunker of a car keeps dying, and the coach and his wife have been unsuccessful in their attempts to start a family.

But God is on the move—in many ways.

When Grant receives a message from an unexpected visitor, he searches for a stronger purpose for his football team. When faced with unbelievable odds, Grant and his Shiloh Eagles must rise above their fear and step up to their greatest test of strength and courage.

About The Author: Alex Kendrick is associate media pastor at Sherwood Baptist Church in Albany, Georgia, and coauthor of "The Love Dare". He helped establish Sherwood Pictures in 2003 and has directed and co-written each of its films: Flywheel, Facing the Giants, and Fireproof, playing the lead male role in those first two productions. Alex has appeared on ABC, CNN, FOX News, American Family Radio, The Glenn Beck Show, Janet Parshall's America, and many other national programs to discuss his award-winning work and ministry. He lives in Albany with his wife and five children. 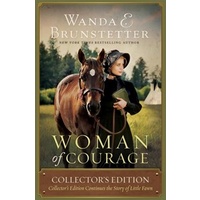 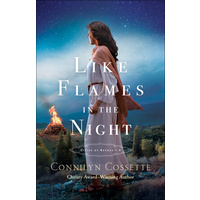 A Song Unheard (#02 in Shadows Over England Series The Seeds of Change (#01 in Leah's Garden Series) In Times Gone By (#03 in Golden Gate Secrets Serie