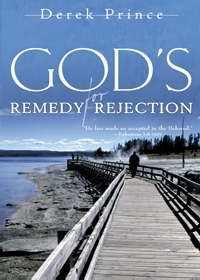 Rejection is an all too-common experience, but it can cause permanent spiritual wounds. Author Derek Prince shows how rejection is the root of many problems, such as substance abuse, difficulty with relationships, rebellion, and depression. In our society, millions of people have experienced rejection. God has made a way to heal your wounds of rejection and bring you into acceptance with Himself and the whole family of God. Discover how to apply God's Remedy for Rejection to your heart, and you can leave the effects of rejection behind permanently.

Meet The Author: Internationally recognized as a Bible scholar and spiritual patriarch, Derek Prince (1915–2003) was educated as a scholar of classical languages at Eton College and Cambridge University in England, and later at Hebrew University in Israel. While serving with the British army in World War II, he began to study the Bible as a philosophical work and, as a result, experienced a life-changing encounter with Jesus Christ. Derek Prince taught and ministered on six continents for more than sixty years, imparting God's revealed truth, praying for the sick and afflicted, and sharing his prophetic insights into world events in the light of Scripture. He wrote over fifty books, which have been translated in over sixty languages and distributed worldwide. He pioneered teaching on such groundbreaking themes as generational curses, the biblical significance of Israel, and demonology. Derek Prince Ministries, with its international headquarters in Charlotte, North Carolina, carries on the good work that God began in and through him by distributing his teachings and by training missionaries, church leaders, and congregations through its worldwide network of offices. WhenThe Game Is Over It All Goes Back In The Box 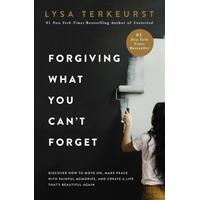 Forgiving What You Can't Forget: Discover How to M 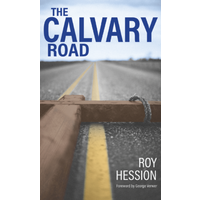 Verbal and Emotional Abuse (Hope For The Heart Ser