One Man's Mission To Change The World

God's Smuggler - One Man's Mission To Change The World

With over ten million copies sold, God's Smuggler has thrilled and inspired readers for more than forty years. It tells the true story of how a young Dutchman risked his life to bring faith and hope to believers behind the Iron Curtain.
Now updated with new material from interviews with Brother Andrew, he tells of his adventures as his ministry took him to the Middle East, Africa, China, Israel, Pakistan and other places of great danger and extraordinary opportunities.
With new relevance, and at such a poignant time for persecuted Christians, this book is set to inspire a whole new generation of readers.

About The Author: Brother Andrew is a missionary who founded Open Doors International, now a worldwide ministry to the persecuted church. His first autobiography, GOD'S SMUGGLER, told of his courageous Bible-smuggling exploits in Eastern Europe during the Cold War, and became an international best-seller with over ten million copies sold in English. 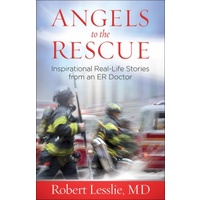 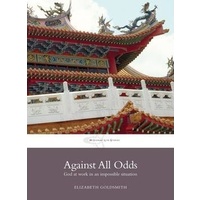