Description: A New York Times, USA Today, and Publisher’s Weekly bestseller from the author of Redeeming Love. The two volumes of this unforgettable bestselling series from beloved author Francine Rivers are now available in a two-book set. Her Mother’s Hope and Her Daughter’s Dream tell the story of four generations of women in one family who are all searching for their God-given place in the world. A rich and moving epic, the series spans decades and continents to explore not only the sacrifices mothers make for their daughters but also the very nature of unconditional love. Marta’s Legacy Collection is a rich, moving epic about faith and dreams, heartache and disappointment, and the legacy of love passed down through four generations in one family. “Emotionally rich. . . . As her compelling characters seek to do what they feel their faith demands, Rivers sets their resonant struggles against dusty streets, windswept Canadian plains, and California vineyards in vivid scenes readers will not soon forget.” —Booklist, starred review “Writers like Rivers are why people buy Christian fiction: it’s dramatic, engaging . . . [and] this well-told tale will have readers eagerly awaiting the story’s resolution.” Publishers Weekly “Rivers has written another page-turner. . . . This heartfelt and sweeping saga is as ambitious as its central matriarch.” —Publishers Weekly “Engrossing and stunning. . . . The prose is elegant and life changing. . . . This sweeping family saga will touch both the heart and soul.” —Romantic Times 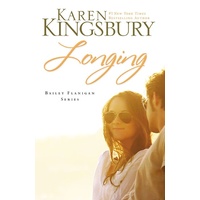 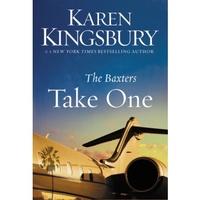 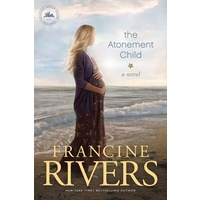