Rage of the Rhino

Rage Of The Rhino (#07 in Mission Survival Series)

Description: Young adventurer Beck Granger is invited to South Africa by an old friend of his parents' to help out on a project to prevent rhino poaching. But when he arrives all is not as it seems, and Beck is caught up in something more dangerous than anything he's ever survived before ... Not only are there the poachers to contend with, but somebody seems desperate to track Beck down - whatever the cost. And then there are the hundreds of wild animals ... 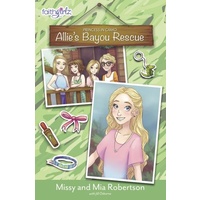 Jonah And The Whale The Legend of the Three Trees 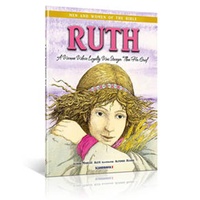 Men and Women of the Bible Series: Ruth - A Woman Epic: The Story That Changed the World Bible Stories: The Miracles of Jesus