Shadow Of His Hand

# 6 in Daughters Of The Faith Series

PagesShadow of His Hand - # 6 In Daughters of The Faith Series

Young Anita Dittman's world crumbles as Hitler begins his rise to power in Germany, but because she's a Christian and only half-Jewish, Anita feels sure she and her family are safe from the "final solution." She couldn't have been more wrong.

Shadow of His Hand is an inspirational young adult historical fiction book based on the real-life story of Anita Dittman, a Holocaust survivor. It follows her struggle against Nazi persecution and her growth in her relationship with God through the worst of times. 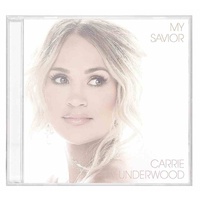 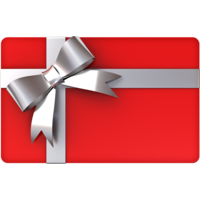 Castle on the Rise The Berenstain Bears and the Easter Story