Spiritual Warfare - How To Disarm The Enemy And Administer The Victory Of Jesus!

Spiritual Warfare - How To Disarm The Enemy And Administer The Victory Of Jesus!

Description: Resist the enemy’s attacks!
Legendary author and Bible teacher Derek Prince explains the battle that is waging right now between the forces of God and the forces of evil. Discover the truths about the nature of this battle so you can…

Your mind is a spiritual battlefield, but thanks God, you can learn the enemy’s strategies, stand up against his schemes, and emerge victorious!

Derek Prince was born in India of British parents in 1915. He was educated at Eton College and Cambridge University, England, where he held a Fellowship in Ancient and Modern Philosophy at King's College. While serving with the British army in World War II, he began to study the Bible and experienced a life-changing encounter with Jesus Christ. He then devoted his life to studying and teaching the Bible.
Derek Prince taught and ministered on six continents for over seven decades, imparting God's revealed truth, praying for the sick and afflicted, and sharing his prophetic insights into world events in the light of Scripture. His daily radio broadcast Derek Prince Legacy Radio (formerly Keys to Successful Living), reaches more than half the world. He was the author of over 80 books, over 600 audio teachings, and over 100 video teachings, many of which have been translated and published in other languages. Derek Prince died in 2003 in Jerusalem. What To Say When People NEED HELP 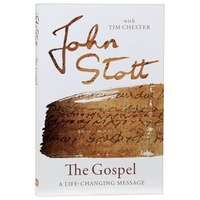 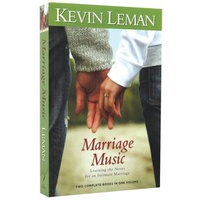 How To Deal With Difficult Relationships