#07 in Daughters Of The Faith Series

The Captive Princess - #07 in Daughters of Faith Series

Based on a true story...

Once upon a time there was an Algonquin princess named Pocahontas, a curious 10-year-old who loved exploring the tidewater lands of her people. One day she encounters strangers, a group of people who look different from her own. She befriends them, and when her people come into conflict with these new settlers, Pocahontas steps in to save a life by offering her own. Based on the true story of Pocahontas' early life. The Bible Made Easy For Kids 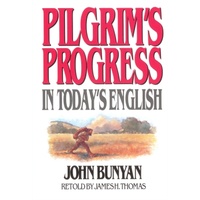