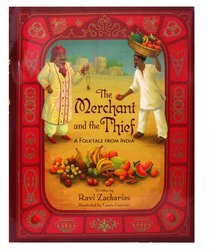 The Merchant and the Thief

A Folktale From India

The Merchant and the Thief - A Folktale From India

Description: When Raj left the room, Mohan tiptoed over to his belongings and searched hurriedly under Raj's pillow. Again he found nothing. Mohan longs for Raj's treasure. He plots and he schemes and his plan seems perfect! But along the way, he discovers an important lesson about wanting what someone else has ... and about the most important treasure of all. From bestselling author Ravi Zacharias comes a retelling of a classic Indian folktale that teaches powerful truths about faith.

About The Author: Frederick Anthony Ravi Kumar Zacharias was born into a nominally Christian (Anglican) Indian family in Madras in 1946, and grew up in Delhi. He was an atheist in his youth, but had a conversion experience after reading John 14:19 while recovering from a suicide attempt at age 17. Ravi emigrated with his family to Canada in 1966. He earned his M.Div. degree from Trinity International University, Deerfield, Illinois, in 1972. Since 1971, when he first ministered to GIs and POWs in Vietnam, Ravi has spoken all over the world in great halls and universities including Harvard, Princeton, and Oxford. He is listed as a distinguished lecturer with the Staley Foundation and has appeared on CNN and other international broadcasts. The author of numerous books, he powerfully mixes biblical teaching and Christian apologetics. His weekly radio program, Let My People Think, is broadcast over 1,500 stations worldwide, and his weekday program, Just Thinking, began airing in November 2004. He is president of Ravi Zacharias International Ministries. Some of his publications include Beyond Opinion: Living the Faith We Defend; The End of Reason; Walking from East to West; The Grand Weaver; Cries of The Heart; Recapture the Wonder: Experiencing God's Amazing Promise of Childlike Joy, and Jesus Among Other Gods: The Absolute Claims of the Christian Message. Ravi has been married to his wife Margie since 1972, and they have three adult children. You Always Have A Friend In Jesus For Girls Sharing (God, I Need To Talk To You About Series) 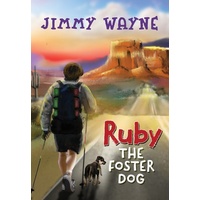 God Knows Me (Books For Little Ones Series) 3-Minute Devotions For Mommy and Me: 160 Encouragi 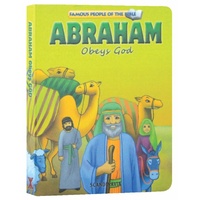