Thousands Not Billions: Challenging An Icon Of Evolution, Questioning The Age Of The Earth

"Evolutionary models for life, earth, and space are questioned today by a significant group of scientists worldwide. They are convinced that the earth and the entire universe are the result of a supernatural creation event which occurred just thousands of years ago, not billions of years."

These and many other questions are addressed in Thousands...Not Billions. This book summarizes eight years of research by the Institute for Creation Research (ICR) and a team of scientists, whose goal was to explore the age of the earth from a biblical perspective. The project title was Radioisotopes and the Age of The Earth, or RATE.

The age of the earth is one of the most divisive topics today, much debated by scholars and laypersons alike. What one believes about the age of the earth goes a long way in determining world views. The Bible is explicit that the earth is young, but many people feel that science has proved our planet is more than four billion year old. Thousands...Not Billions provides a compelling challenge to Darwinian evolution.

About The Author: Don DeYoung is Chairman of the Science and Mathematics Department, Grace College, Winona Lake, Indiana. He is a graduate of Michigan Tech University (B.S., M.S., Physics), Iowa State University (Ph.D., Physics), and Grace Seminary (M.Div.). He has written twenty books on Bible-science topics including object lessons for children. Dr. DeYoung is a member of the Indiana Academy of Science and the AuSable Environmental Institute. He is currently president of the Creation Research Society with 1,700 members worldwide. This group funds research, publishes a technical quarterly journal, and operates a laboratory in Arizona.

Don speaks on creation topics and believes that the details of nature are a powerful testimony to the Creator's care for mankind. Dr. DeYoung and his wife Sally have three married daughters. 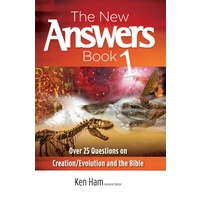 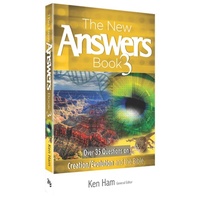 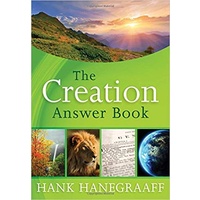 Coming To Grips With Genesis 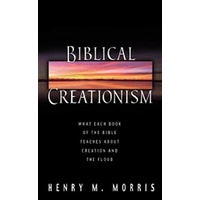 Over The Face Of All The Earth