Josh and the Big Wall! contains one hilarious, fully computer animated story that teaches children a biblical perspective on obedience.

Oh, boy! After forty years of wandering in the desert, the children of Israel finally get to go to the Promised Land! Only one little thing they've overlooked, though...Jericho! Yep. Surrounded by huge walls and bristling with really annoying peas, no one gets to the Promised Land without going through Jericho first!

But how? Joshua has God's directions, but they should sound kind of ... well, weird. To make matters worse, some of the veggies are cooking up a plan of their own! In the end, they have to decide whether it is better to do things their way, or God's way!

Kids of all ages will learn a lesson about obedience in this hilarious retelling of the classic Bible story - Josh and the Big Wall! 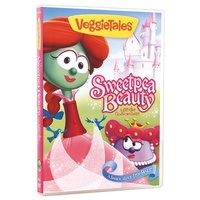 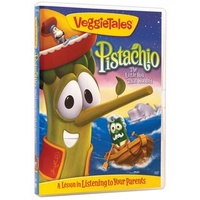