Description: Charles Spurgeon knew that when sinners put their faith and trust in the shed blood of Jesus, they begin a whole new life. Weakness, injuries, sickness, impurities—these are the effects of sin. Through the blood of Christ, the believer experiences cleansing, healing, purifying—mankind's miracle. This book is a collection of Spurgeon's teachings on the power of Christ's blood, which can be applied to the believer's life in much the same way as the Passover blood protected the Israelites. He teaches how the blood of Christ provides salvation, forgiveness, redemption, healing, power to overcome temptation, and even unity in the church when the evil one tries to divide us. 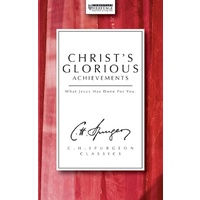 The Greatest Fight in the World: The Final Manifes Teach Me To Pray 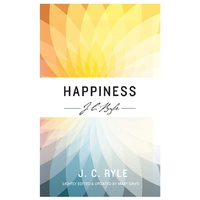