The Doctrine Of Sanctification

The Doctrine Of Sanctification: Discerning Real and False Notions Of Holiness

Description: Pink is acknowledged as one of the deeper thinkers of his era on subjects of doctrine and Christian living. He felt only able to write this book after studying the subject for over 25 years; previous to this he felt he was too immature and unscriptural.

Questions answered in this book include - Is sanctification something believers have, or something they experience?

How is it obtained - is it done for us, by us, or both? How may you be assured that you have been sanctified? Is there any difference between sanctification by the Father, Son, Spirit, faith and the Word?

Is there any difference between sanctification and holiness?

Does sanctification relate to the soul, or the body, or both?

What is the connection between regeneration and sanctification?

What is the relationship between justification and sanctification?

Does sanctification precede or follow salvation, or is it an integral part of it?

Why are the above important and why do so many people disagree on the subject?

The Doctrine of Sanctification is a dividing line between Roman Catholic and Celtic notions of holiness on the one hand, and the reformed evangelical view on the other. Clear and incisive, Pink is not sidetracked by the post-modern interpretations of holiness invading the Christian church. 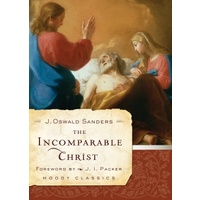 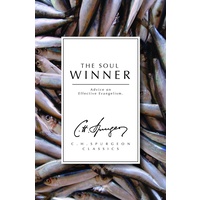 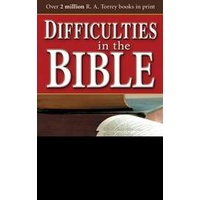 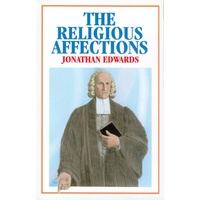