Description: The backstory of John Avery Whittaker, the beloved patriarch of the Adventures in Odyssey audio dramas, continues with more intriguing mysteries and exciting action. Book 2 concerns a coffin previously hidden under the floor in an old, supposedly haunted mansion and the meaning behind an old journal bequeathed to Johnny by his grandfather.- Publisher

About The Author: Dave Arnold is the executive producer for both the Focus on the Family Radio Theatre and Adventures in Odyssey series. He has worked professionally for over 20 years as a writer (Amazing Grace), director (Anne of Green Gables), sound designer (The Chronicles of Narnia), and producer, on hundreds of audio dramas heard around the world. Dave and his wife, Janna, have two children and reside in Colorado Springs, Colorado.

Phil Lollar is the co-creator of Adventures in Odyssey, the phenomenally successful radio program thatis heard daily on more than 1,600 stations worldwide. He is also a writer, director, and consultant for the hit comedy radio series Jungle Jam and Friends and also for the Nickelodeon/Jim Henson television series, The Wubbulous World of Dr. Seuss, twicw-nominated for the prestigious Emmy Award for Outstanding Children's Series. The Prince Warriors and the Unseen Invasion (#02 i 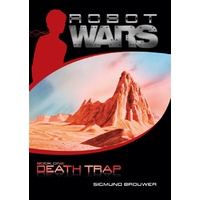 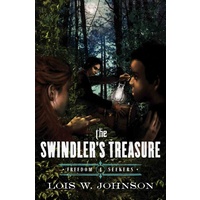 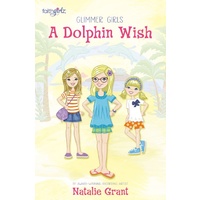